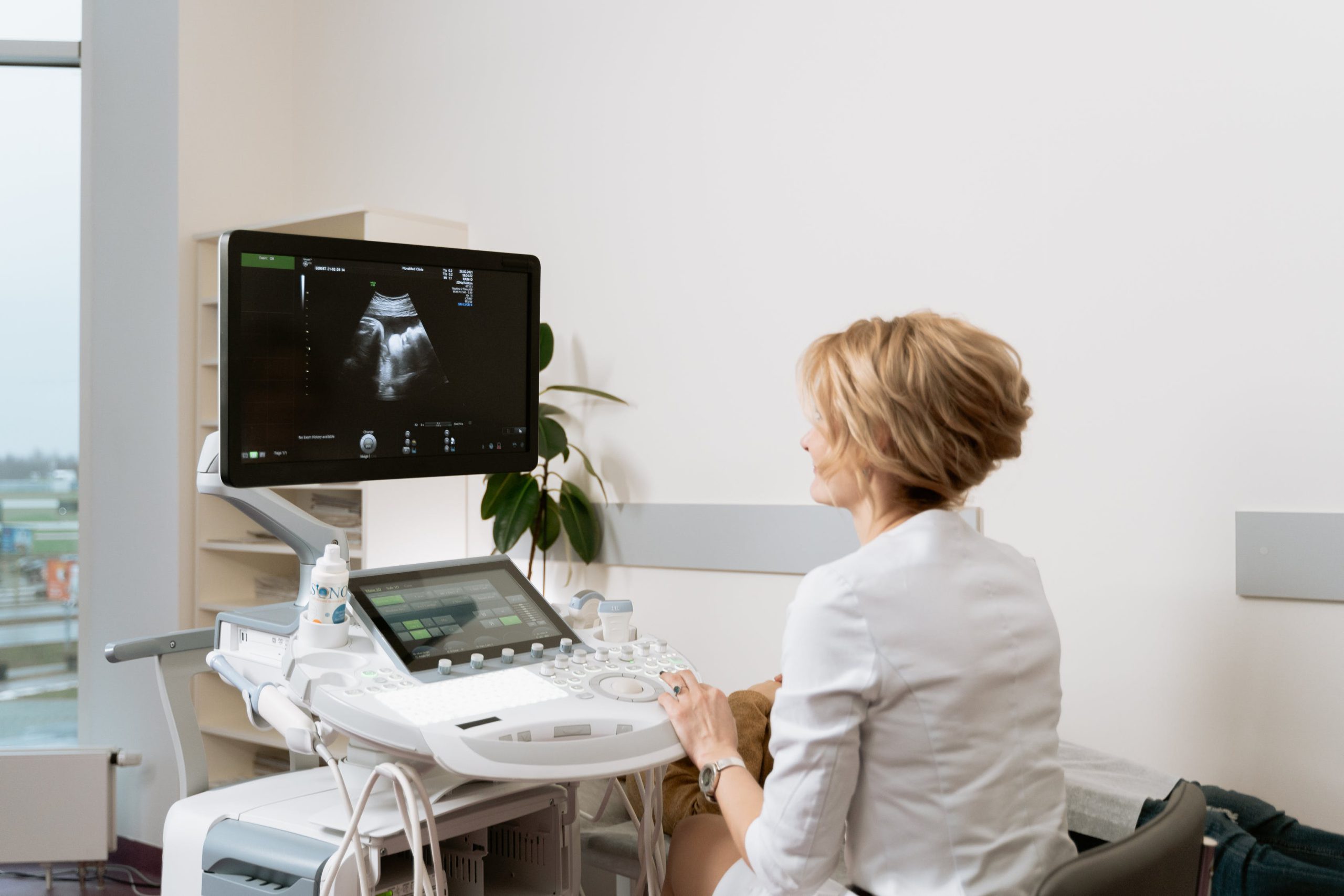 What is Femtech?
In general the term is used for female technology, but at Borski Fund, we prefer the term Future of Female Health. This includes any service, technology or platform which improves the health and wellbeing of females.

What’s the problem?
Women’s health has historically been underserved, under-researched and underfunded. Research of diseases has been based on male tissues, male animal models, and clinical testing on men. Even now, women are still underrepresented in clinical trials, whose results are not categorised by gender. This lack of data and knowledge has resulted in an under-diagnosed and under-treated sector of society (specifically, 49% of the global population).

This has stark implications: women have a 50% higher chance of misdiagnosis across all sub-sectors of health. An example of this being endometriosis, which is known to affect 10-15% of all women, and whose main side effect is debilitating pain. The disease remains undiagnosed for six out of ten women – and can take anywhere between four and eleven years for women to get the correct diagnosis.

Switching up the status quo
This status quo is shifting – the Future of Female Health sector is growing rapidly – specifically with a CAGR of 15.6% by the year 2027, and is predicted to have a value of 60B USD. Despite increased interest from investors, the industry still remains underinvested. The industry accounts for only 1.4% of capital that flows to healthcare.

The emancipation of women has allowed a new opportunity to unfold for healthcare. Women are 75% more likely to use digital tools for healthcare than men. Women also have huge influence in healthcare: 90% of women are primary decision makers for their family and key influencers for friends. 80% of household spending is done by women. This is reflected in spending – working-age females spend 20% more per capita on healthcare compared to males in the same age group.

This means there’s room for growth, innovation and investment. The team at Borski Fund has been focused on researching the landscape of female health in Europe. The opportunity is diverse and encouraging. Fertility still dominates the Femtech space, however new innovation in other areas is growing, such as hormone analysis, breast prosthesis and menopause. This revolution of female health is set to transform the life quality of a woman.

Borski Fund is dedicated to the change
In the last two years, Borski Fund has been committed to investing in and supporting technology entrepreneurs with diverse teams. We have already invested in two companies whose mission is to improve the health of females. Our portfolio company Atlantic Therapeutics with its product MyInnovo is revolutionising the way we treat bladder incontinence in women. Additionally, our investment in the groundbreaking company Vivolta is instrumental to the solution to the cure of female diseases.

Calling all European female health entrepreneurs
In line with this vision, we are now calling all start-ups whose focus is the improvement of female health in Europe. We can change the course of this underserved sector – to fully funded, equal and flourishing. We’d love to hear from you! 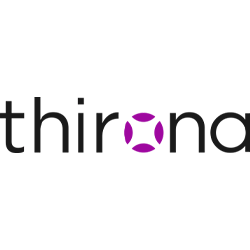 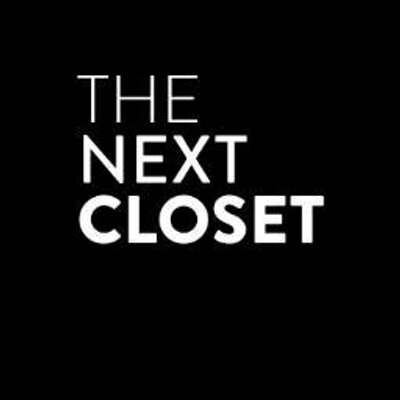 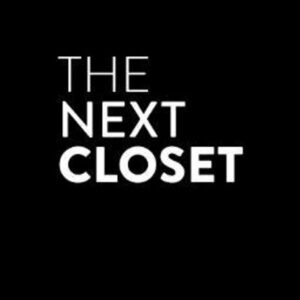 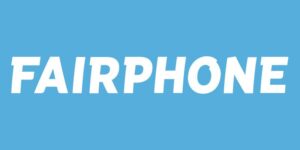 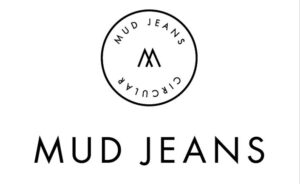